We discuss the scenery of films – from futurism to Art Deco. 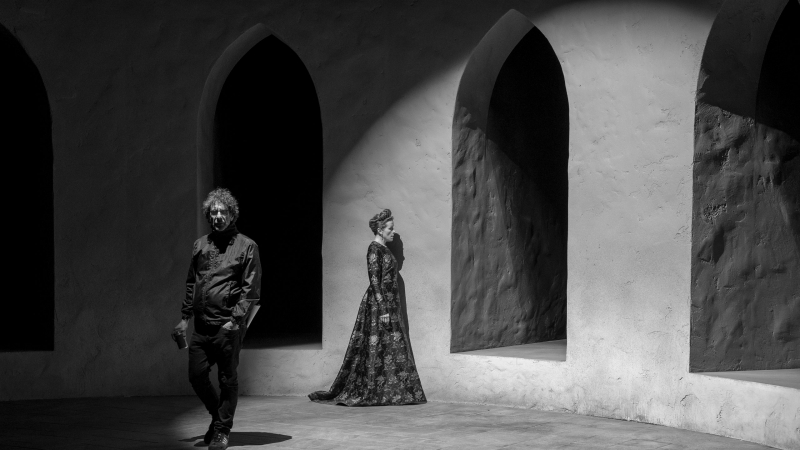 A year has passed since the first post-tandem Oscar ceremony, and the stage of summing up has come again, now for 2021. After the crushing 2020, when many cinemas were closed for a long time and premieres were postponed, 2021 became a kind of renaissance period for cinema. Thanks to famous directors Guillermo Del Toro, Joel Cohen, Jane Campion, Steven Spielberg, Lin-Manuel Miranda and Lana Wachowski, as well as directors who recently entered the international arena, there was no shortage of good films.

The paintings “Dune”, “Alley of Nightmares”, “The Power of the Dog”, “The Tragedy of Macbeth” and “West Side Story” were nominated in the category “Best Work of a Production Designer” (Best Production Design). The awards ceremony is scheduled for March 27 at 3 a.m. Moscow time, but for now we offer to plunge into the process of creating scenery.

To prepare the scenery for Denis Villeneuve’s film “Dune”, the production designer Patrice Vermette turned to Frank Herbert’s 1965 novel of the same name. Vermette imagined how weather conditions could affect the architectural structures in which the heroes would live. The result is buildings with thick walls that protect from extreme heat. 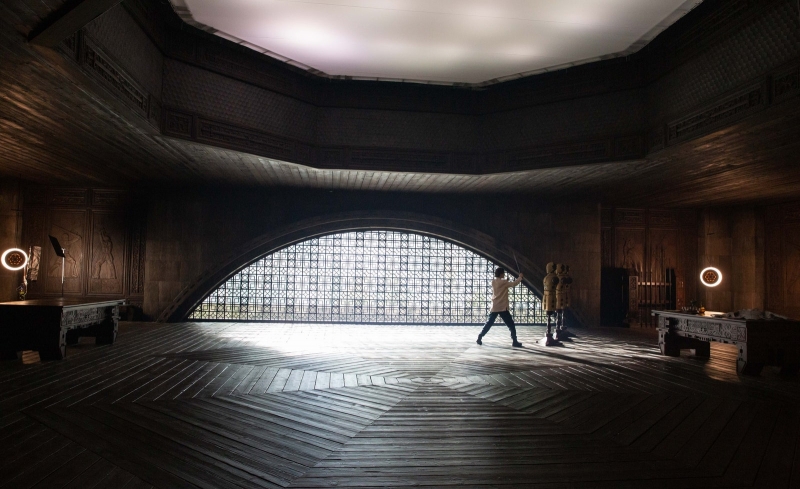 A scene from the movie “Dune”.

Guillermo Del Toro’s Alley of Nightmares, set in the 1930s, is a film in the noir genre. Computer graphics were used only for falling snow and flying bullets, so the production designer Tamara Derevell had to try to create the scenery. The key prop – the carousel – was bought from a family from Northern California. This authentic element and many others especially vividly convey the atmosphere of the 30s of the XX century. 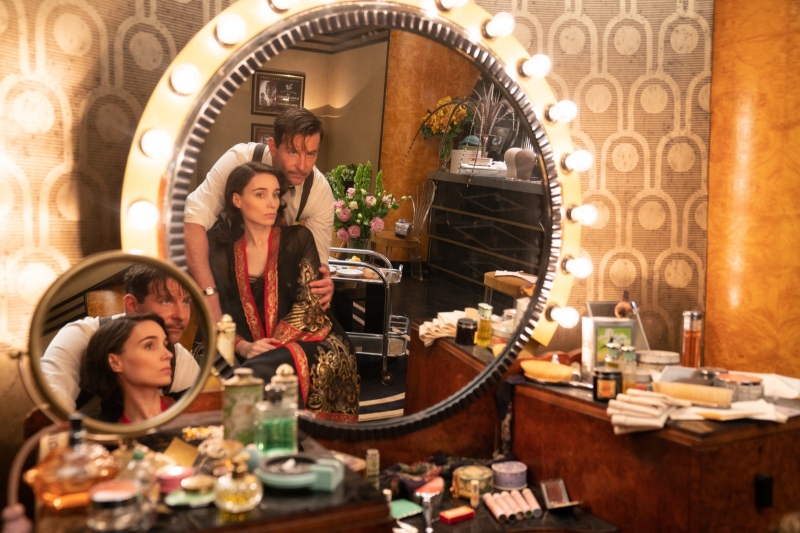 Rooney Mara and Bradley Cooper in the movie “Alley of Nightmares”.

The plot takes place in Montana in the 1920s. The setting was recreated by production designer Grant Major for Jane Campion’s film “The Power of the Dog”. Inspired by Kern Burns’ documentary series “The West” and Evelyn Cameron’s photographs, Major created a setting imbued with a harsh atmosphere, showing the mountains and nature of New Zealand, where the film was shot.

Kirsten Dunst in the movie “The Power of the Dog”.

The Tragedy of Macbeth

Joel Cohen’s minimalistic black-and-white film The Tragedy of Macbeth speaks for itself. Production designer Stephane Deschamps brilliantly revealed simple elements — for example, a door handle that looks like a dagger in the right light — to create a relaxed but memorable atmosphere. 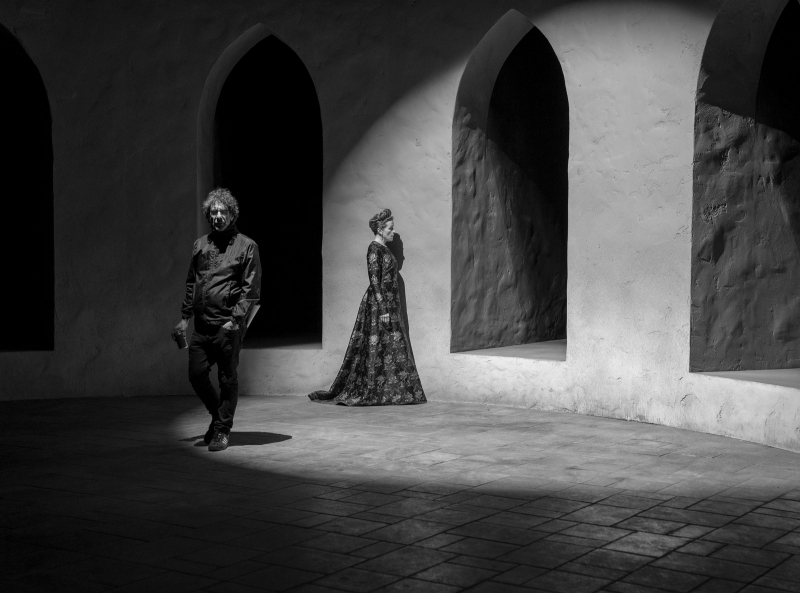 Joel Cohen and Frances McDormand on the set of the movie “The Tragedy of Macbeth”.

Production designer Adam Stockhausen, widely known for his work on numerous Wes Anderson films, is well acquainted with the process of recreating the environment. Stockhausen purposefully used colors and shades to convey the different atmosphere presented in the film adaptation of this classic musical. The production designer tried to make even small elements correspond to the setting of the film of the 50s. 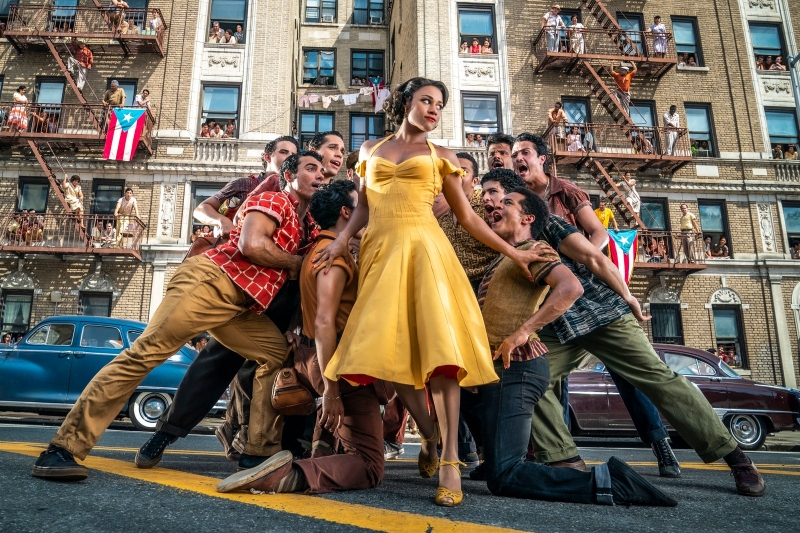 Ariana DeBose as Anita in “West Side Story.”