We talk about how the shooting of the new film by Paul Thomas Anderson took place. 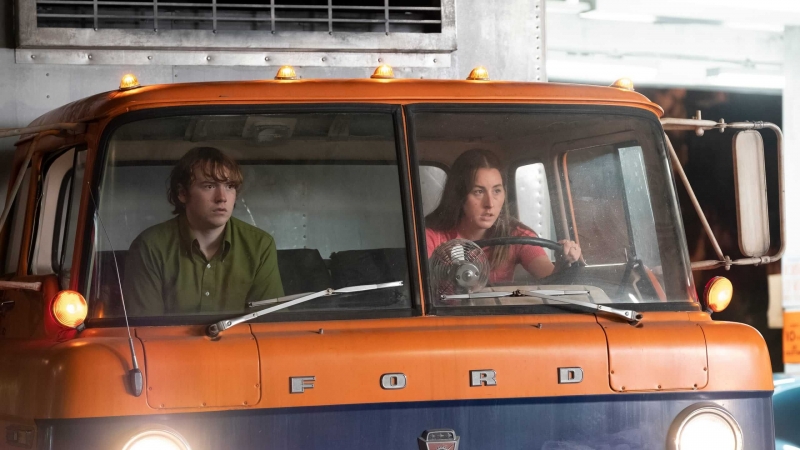 Paul Thomas Anderson’s new film became a hit even before it appeared. An Oscar-winning director with a signature style of shooting always finds a large number of fans of his cinema. Licorice Pizza is a story about Gary Valentine (Cooper Hoffman) and Alan Kane (Alana Haim), who live in the San Fernando Valley. There is a ten-year difference between the characters: Gary is 15 years old, and Alana is already 25. Together they try to find a place in life and simultaneously fall in love with each other. The title of the film is a reference to the famous vinyl record store of the 1970s. The film was created mainly on the basis of the director’s personal memories, and the prototype for Gary was mostly his close friend, producer Harry Gotsman. 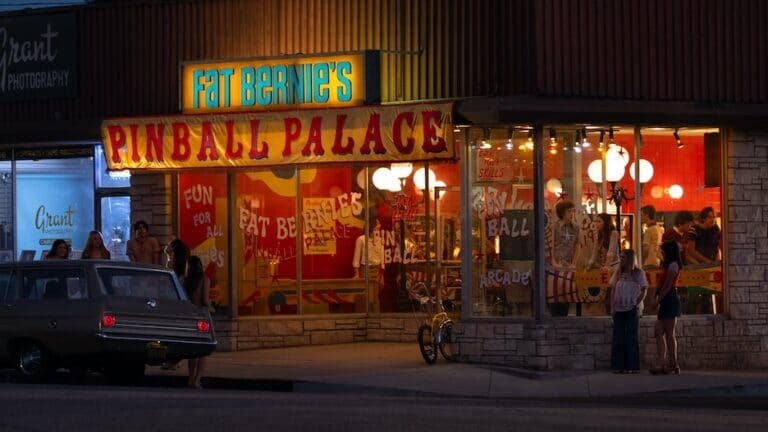 Since the film is set in the 1970s, it was necessary to recreate or find appropriate locations for shooting. Because of the pandemic, on the one hand, it was easy to do: everyone was isolated, the buildings were empty, and their owners were happy to give them up for filming. On the other hand, unexpected difficulties arose: many rushed to repair their houses and apartments. For the production designer of the film Florence Martin, this was a real disaster. She was looking for pieces in the San Fernando Valley-neighborhoods where the spirit of that time would be felt. Luck rarely smiled, but even when it did, someone was sure to start construction and ruin all the plans of Florence.

According to the plot, the main character Gary starts a business selling water mattresses. And then, when the energy crisis broke out and oil supplies to the country decreased (and after that the raw materials for the production of mattresses disappeared), he switched to a new business. Gary heard that pinball was about to be legalized, made a fuss and organized an arcade games salon on the site of the former mattress sales office. 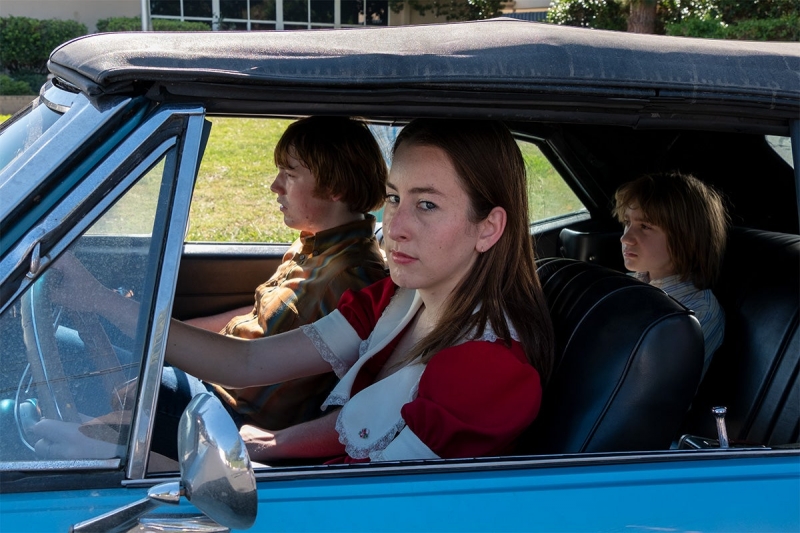 Florence Martin had to work hard to create the first location — a store selling water mattresses. Firstly, we needed pictures of what this store looked like (and it really existed: the prototype of the hero — Harry Gotsman opened such a store), and secondly, we needed the mattresses themselves. The solution was found where it was not expected. It turned out that one of the mattress manufacturing companies is still functioning. Moreover, when Florence met the director of this company, she found out that he had a whole stack of polaroid photos of just the store she needed. She used them for inspiration. 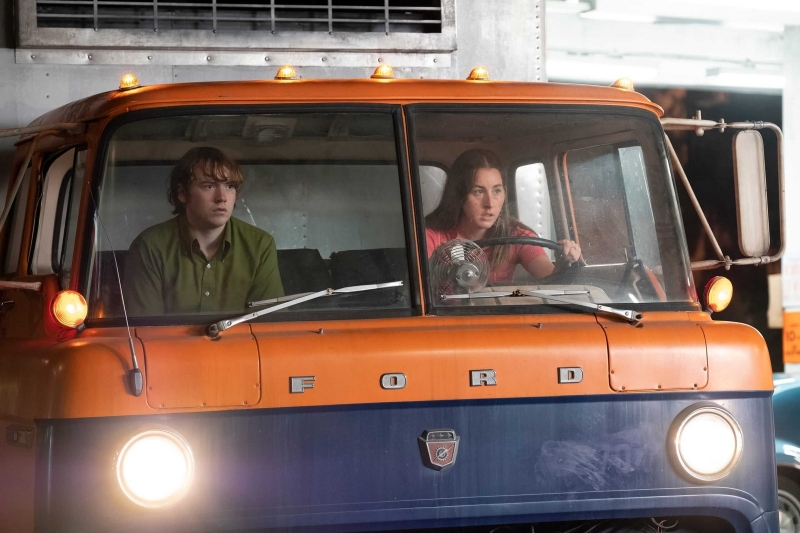 The arcade salon was also not easy. Dozens of working pinball machines were found especially for him, as well as retro signs. Those signs that are now, even in retro style, did not fit at all. Old lamps were needed — they gave a special warm light.

Another character appears in the film — Barbra Streisand’s boyfriend. He is played by Bradley Cooper. A Hollywood star “shared” the house for this hero. However, she chose to remain an anonymous assistant to the film team. All the interiors were redone to match those that correspond to the spirit of the 1970s, and then all this was demolished and the house was returned to the owner in its original form.

One of the main locations of the film — the Tail o’ the Cock restaurant – was created on the basis of Billingsley’s restaurant at the Van Nuys Golf Club. Paul Thomas Anderson has already filmed this restaurant at the Magnolia. Now it has turned into ruins, so a new one was literally built for the film.

The Licorice Pizza store itself does not appear in the film, but the atmosphere of those years was conveyed even through the title: the film’s frames are very warm and grainy, as if they were shot on old film.