A sponge for dishes, a thread mop and other items that can be replaced with more modern or, conversely, simpler, but effective.

What cleaning items can be replaced? Told in the video

The sponge for washing dishes quickly becomes unusable: it breaks, loses its shape and, as a result, does not wash dishes well. In addition, it is difficult to clean it, fat and food residues settle inside, provoking the reproduction of bacteria. As a result, the sponge turns from an accessory for washing dishes or surfaces into an object that pollutes them.

There are several alternatives. For example, a bamboo brush: it is easy to wash, it is eco-friendly and lasts much longer. In addition, there are silicone sponges that are also used to clean dishes and surfaces, but they are much easier to clean under water. 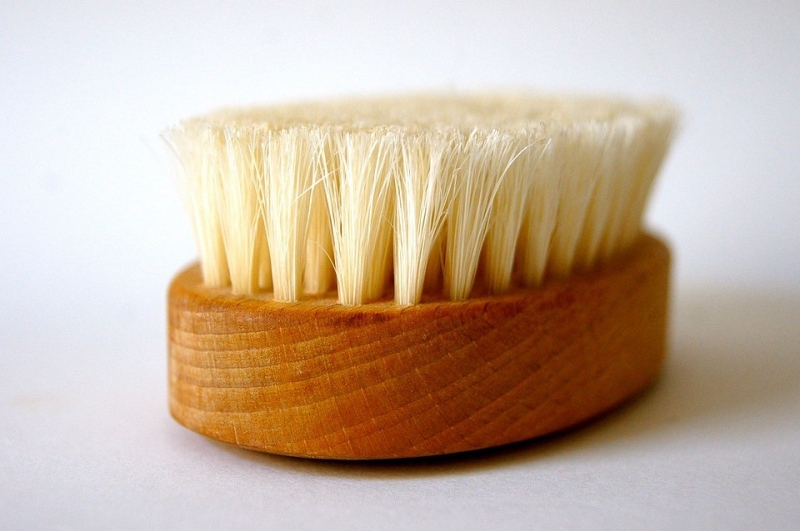 A thread mop looks like a bundle of thick fibers, it collects dirt poorly and holds water even worse. As a result: wet footprints remain on the floor, and the dust is smeared on the surface so that it becomes even more difficult to collect it later. After a couple of sweeps, the thread mop looks very unsightly, and it becomes unpleasant to use it.

A classic mop with a removable microfiber nozzle works great here. It is great if it is equipped with a bucket that helps to collect excess moisture and wash the accessory without the help of hands. 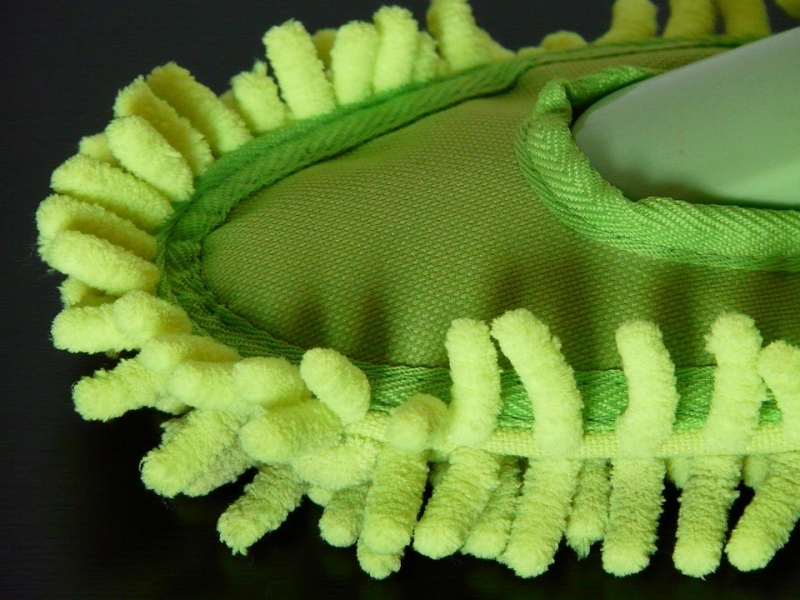 3 A mop with a spray

Another complicated type of mop, which in fact is not as convenient as it seems. The model with a sprayer is heavier than usual, it is difficult to control it while washing the floor, and the hands get tired quickly. And the tank, most likely, will not be enough for the entire apartment, and you will have to renew the water several times. Another important nuance that is not immediately noticed: the direction of movement. A mop with a sprayer is designed in such a way that it provides for movement away from itself during cleaning, and not towards itself, which greatly complicates garbage collection. A mop cloth also requires frequent flushing, at least a couple of times in one cleaning cycle. Thus, in order to wash the floor, you will have to disassemble and assemble the accessory several times.

And again, an ordinary mop will come to the rescue. You can choose one that is equipped with several removable microfiber covers. They can be used in different rooms, it is hygienic and convenient. 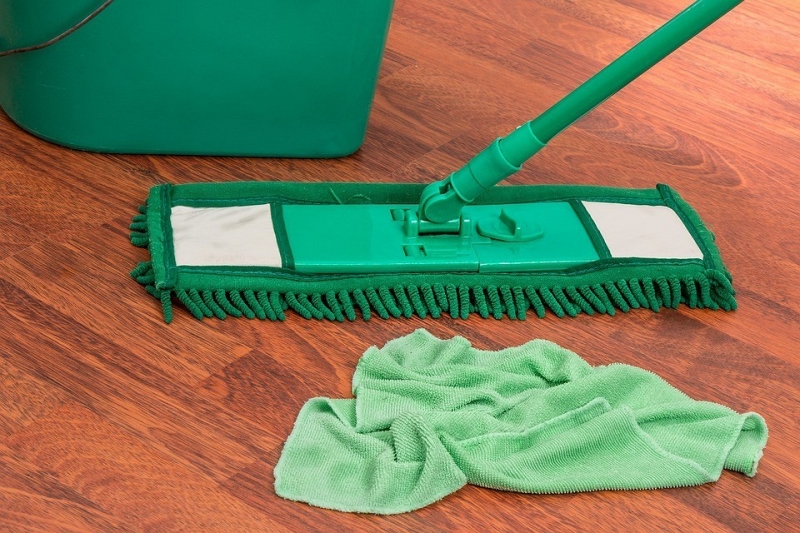 Pipidaster is an elongated dust brush, which is often used by maids in the cinema. This device is usually used to fan the surfaces, shaking off small dirt from them. But we must understand that all these particles during cleaning will float in the air and settle everywhere again, including getting into your lungs. The only situation when this accessory can be useful is cleaning art objects or things of a very complex shape that cannot be thoroughly washed.

A regular microfiber cloth or any other fabric. It more reliably erases dust and does not lift it into the air. And also, unlike pipidaster, it is more convenient to wash such a rag.

The robot vacuum cleaner greatly simplifies everyday life, it can be started while you are at work or have gone for a walk. But, despite the convenience, some models have a number of not the most successful additional functions. For example, washing the floor. Firstly, the tank of a classic vacuum cleaner is not enough for the entire apartment, even a small one. Secondly, a rag that is worn down and cleans the floor gets dirty very quickly, so it will have to be rinsed or changed often. If you don’t do it on time, instead of cleaning, the gadget will just smear dirt everywhere.

A full-fledged cleaning vacuum cleaner. He will wash any floor with a bang, but if you don’t want to spend money and bother with washing parts after cleaning, buy a regular mop. Do the floor cleaning itself in a classic way: first vacuum, and then wipe with a wet nozzle. This is the fastest and most efficient scenario. 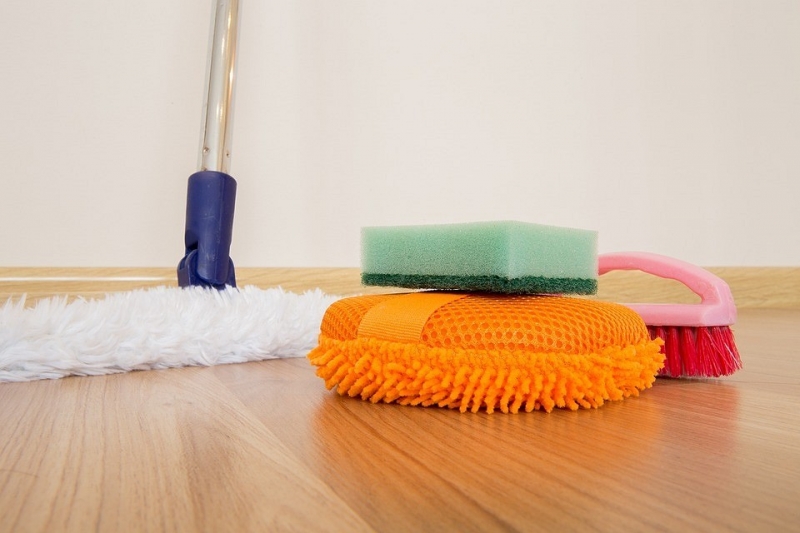