If you are trying to develop a reading habit, but don’t know where to start, then these entertaining short works will help you. 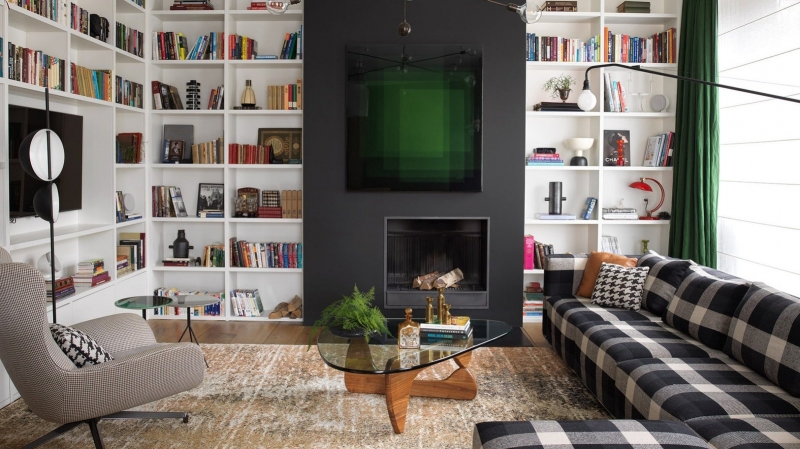 A short story is an ideal choice for those who are trying to develop a reading habit. Simple and interesting works will relieve the brain, and also allow you to distract from real problems. We tell you about 9 books that will make up the company on the trip or brighten up the evening.

A collection of short stories by American writer Raymond Carver. The author was considered one of the most famous masters of English-language short prose of the second half of the XX century. Raymond’s style is minimalism. His mentor John Gardner taught him to shorten each paragraph, consisting of 25 words, to 15. And the ruthless editor Gordon Lish demanded to bring this reduction to five. This style in America was called “dirty realism”. 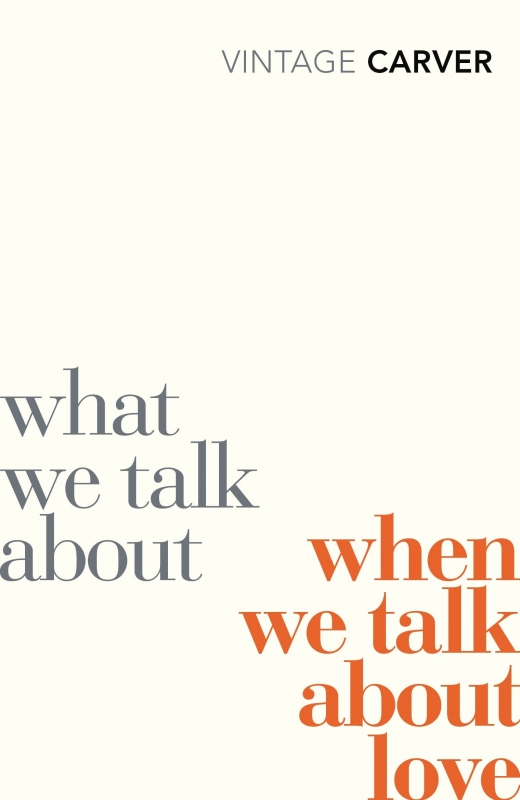 Leo Tolstoy wrote this famous story at the age of 28. The plot was born during the writer’s return from the Caucasus to Yasnaya Polyana. The narration is conducted in the first person. The main character goes on a dangerous but necessary journey in a heavy snowstorm on a sleigh. 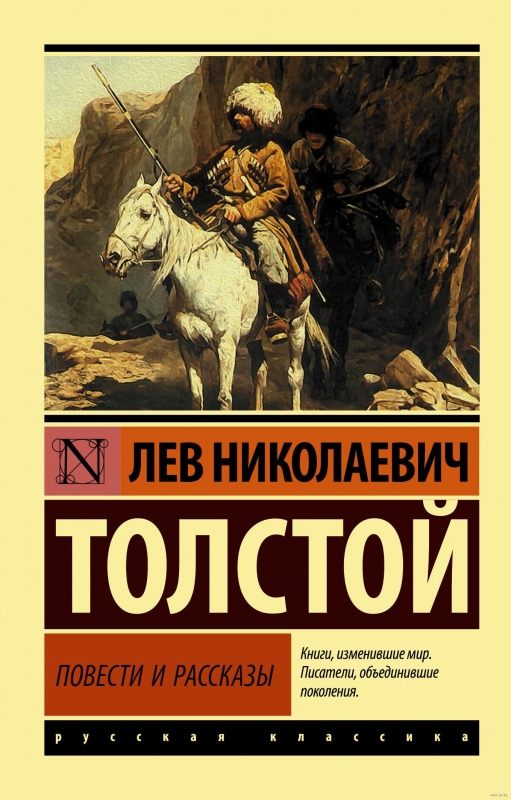 A house for Mr. Biswas

A novel by Vidiadhar Naipaul, winner of the Nobel Prize in Literature. The book tells the story of Mohun Biswas, a man who constantly strives for success, but often fails. In this story, Mr. Biswas finally sets himself the goal of getting his own house. And readers will learn about his life and the problems he faces. And all this in the context of the transition to the colonial system. 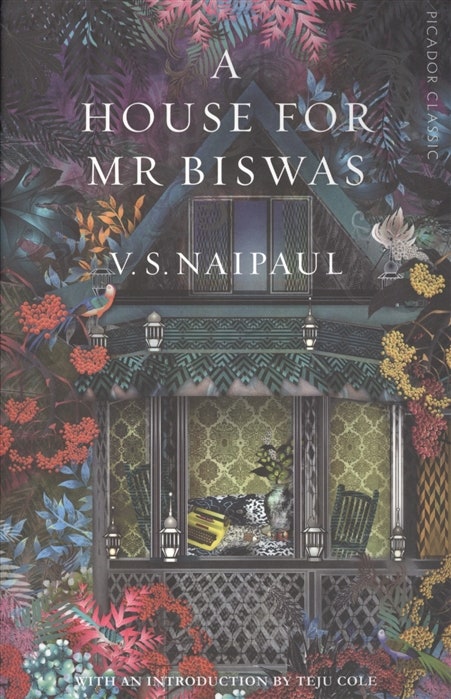 Silk is a novel by Italian writer Alessandro Baricco, first published in 1996 and translated into several languages after its success. The action takes place in the XIX century and tells the story of a French merchant named Herve Joncourt, who often travels to Japan for silkworm eggs to supply the Lavilledier textile industry. And one day, during a trip, he becomes obsessed with the geisha of a local baron. Barikko uses a clear and colloquial language, a simple syllable envelops you and immerses you in the atmosphere. Therefore, for sure you will finish the story very quickly. 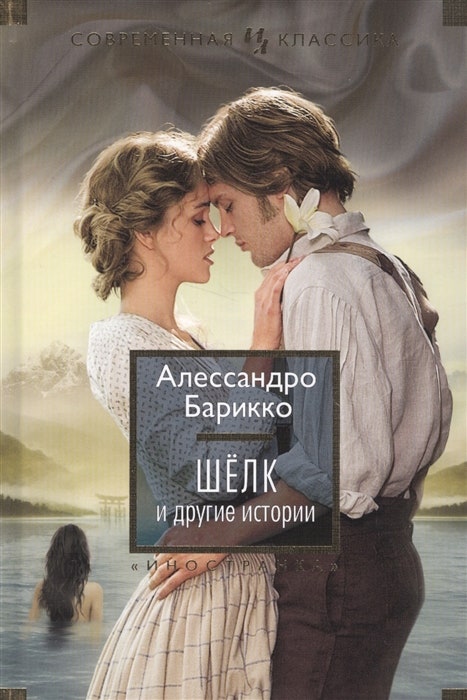 Silk and other stories, 508 rubles.

An essay by Mexican writer Valeria Luiselli was awarded the American Book Award. It describes the sad reality of migrant children crossing the border between Mexico and the United States. The author talks about the problems they face and what awaits them upon arrival in another country. This book is difficult, but it is certainly worth reading in order to realize the seriousness of one of the most important humanitarian problems of today. 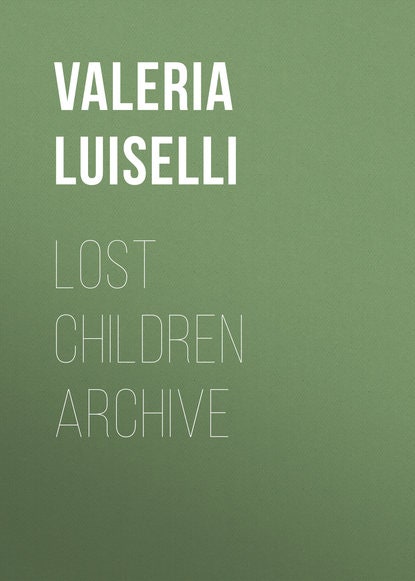 Edith Wharton is a famous American writer, the first female winner of the Pulitzer Prize. Her novel “Ethan Frome” tells about the life of the eponymous character and tells a story that happened in the fictional town of Starkfield in Massachusetts, where he works as an engineer. This book will help you understand American culture a little better in just a couple of hours of reading. 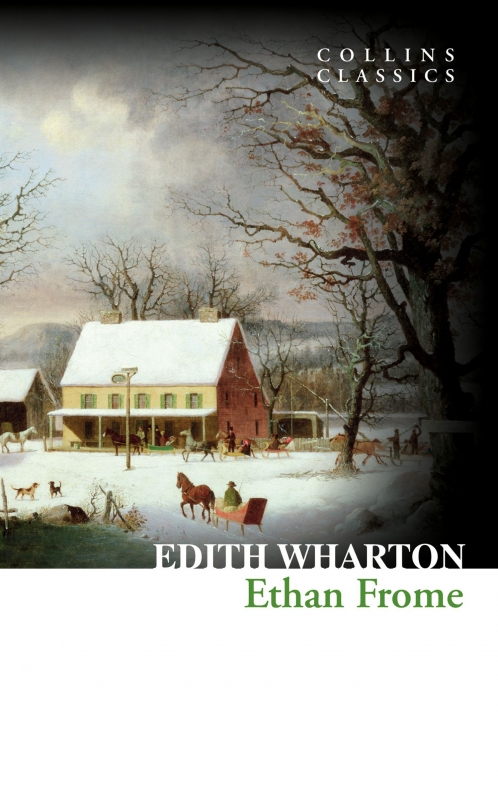 “Amsterdam” won the Booker Prize. The Russian translation of the novel became an intellectual bestseller, and the work of Viktor Golyshev was awarded the Russian prize “Small Booker”. Two friends — a successful editor-in-chief of a popular daily newspaper and a famous composer working on the Millennium Symphony – conclude an agreement on euthanasia: if one of them falls into a state of unconsciousness and ceases to control himself, the other undertakes to kill him. 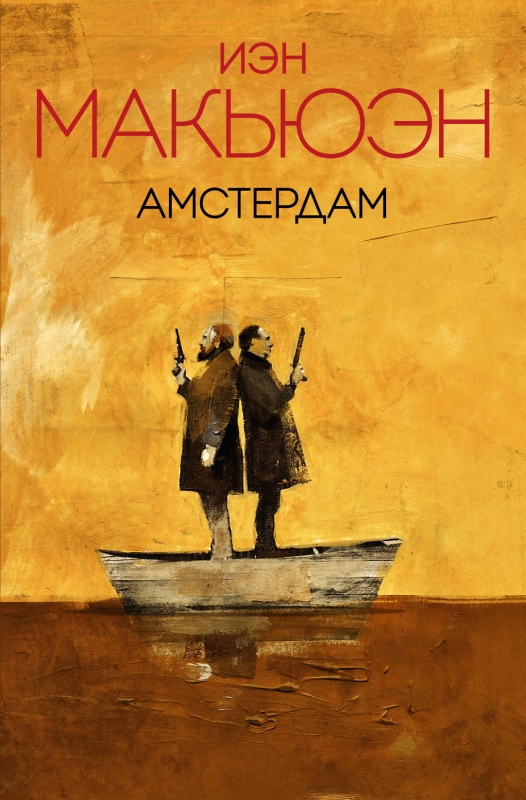 Letters to the young poet

The book combines ten letters that Rilke wrote between 1903 and 1908 to an unknown young poet named Franz Xaver Kappus, who was a cadet at the Austro-Hungarian military school. Subtle notes about poetry and the nature of poetic creativity, about art and the path of a true artist, about loneliness and love will allow you to look at the world in a new way. 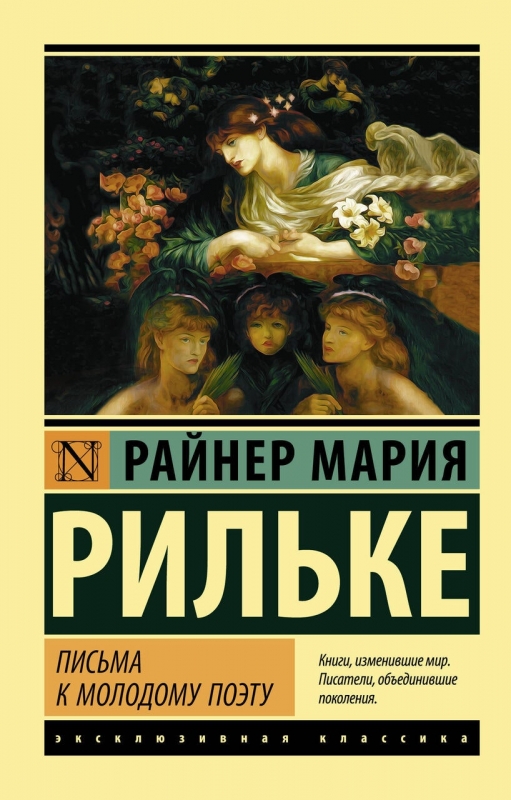 Tales of the Strange

This collection of short stories is indispensable for understanding the story that unfolds in the novel “Miss Peregrine’s House of Strange Children”, but you can certainly read it yourself. Amazing fairy tales will take you to unknown worlds where you will definitely have a good time. 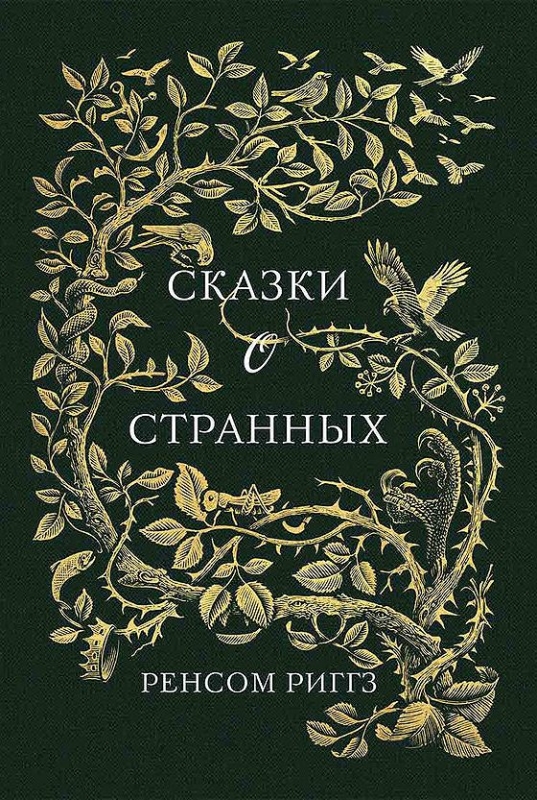 Tales of the strange.