Do you want to feel like a real cave dweller? It’s not difficult! In Arkansas, a well-maintained cave is for sale, which currently houses a hotel. Let’s take a look inside! 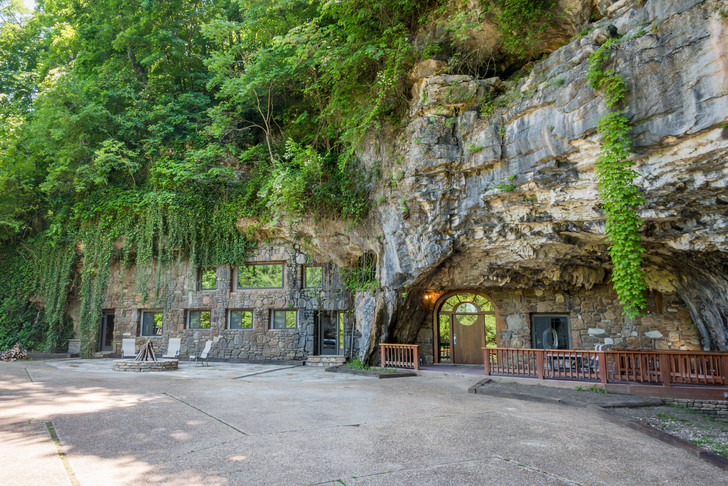 The entrance to the house in the rock.

The Beckham Creek Cave Lodge is hidden in the rocks of Arkansas. During the Cold War, the cave was turned into a bomb shelter, and with its completion it was transformed into an expensive hotel — from $ 1,200 per night. Visiting this place with its own waterfall, pond, pasture and helipad was an unforgettable experience for many of its guests. But the pandemic has changed the tourist flow, and now this cave brings practically no income. The owner decided to sell an unusual hotel in skala, equipped with the latest technology. 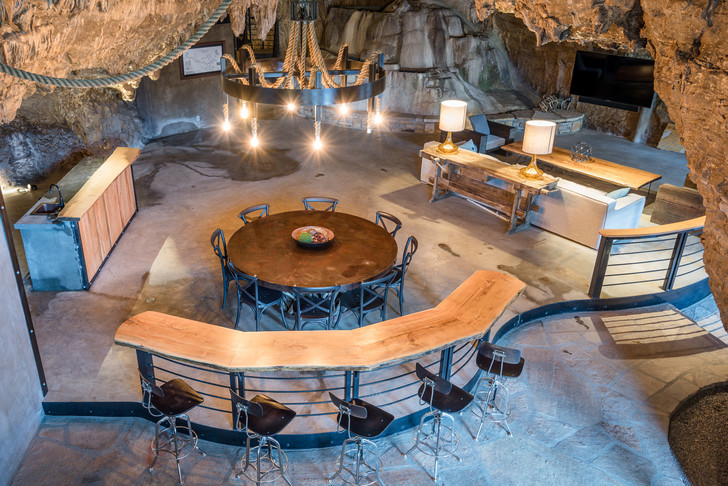 Kitchen-living room in the cave.

On two floors of the cave house (with an area of more than 500 m2) there are four bedrooms with hidden drainage systems, each has a separate bathroom, a living room with a TV, an equipped kitchen. There is even a real waterfall, as well as geothermal heating, a stable and pasture, a pond with azure-blue water and fish, a helicopter pad. Everything to enjoy life. 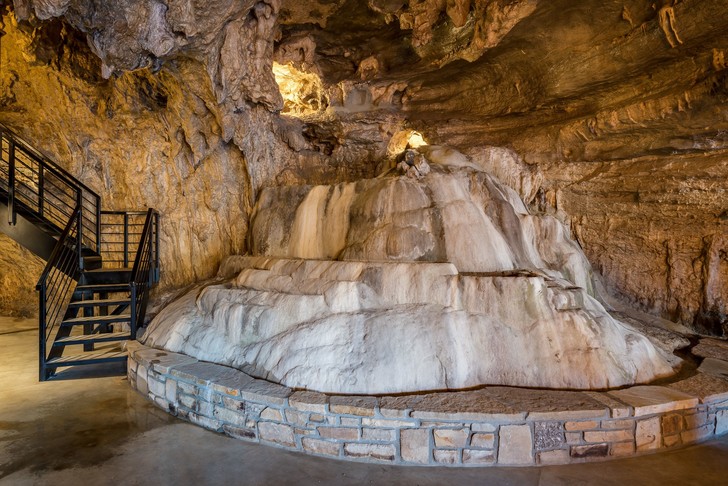 Many natural rock formations have been preserved in the rooms and other rooms of the house: most of the cave was left in its natural form during construction. For lovers of caving and walking through the underground labyrinths of stalagmites and stalactites, this is a real gift. 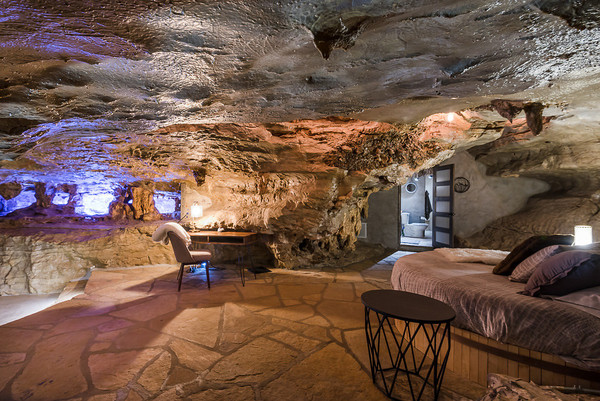 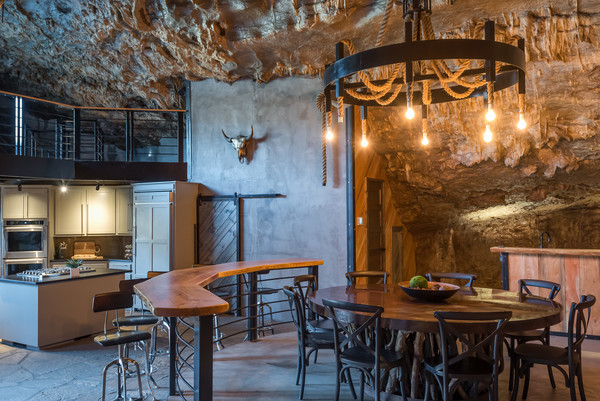 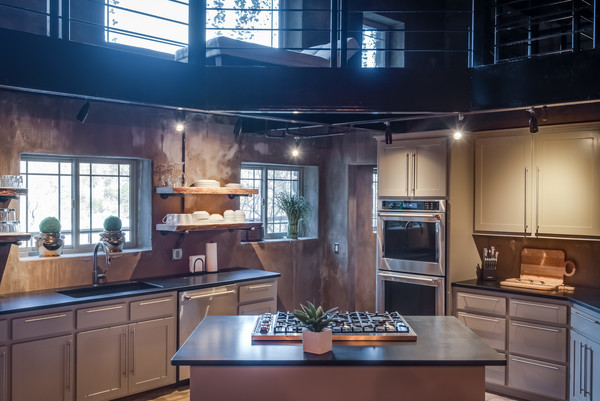 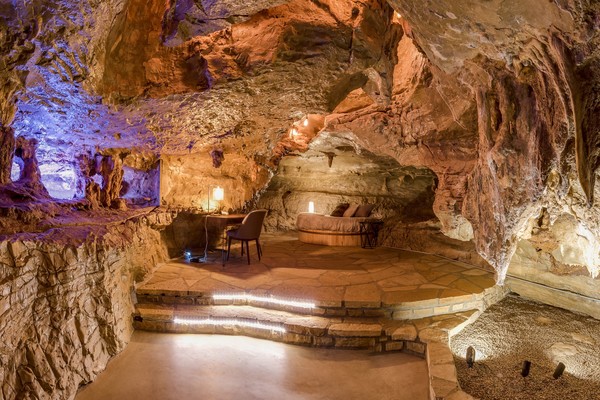 Many people like this house in a cave, but potential buyers consider the project only as an investment that is unlikely to bring income in the near future. Therefore, the current owners would like to sell it as a full-fledged house, in which, on occasion, it is possible to organize a bomb shelter that is now fashionable in America. 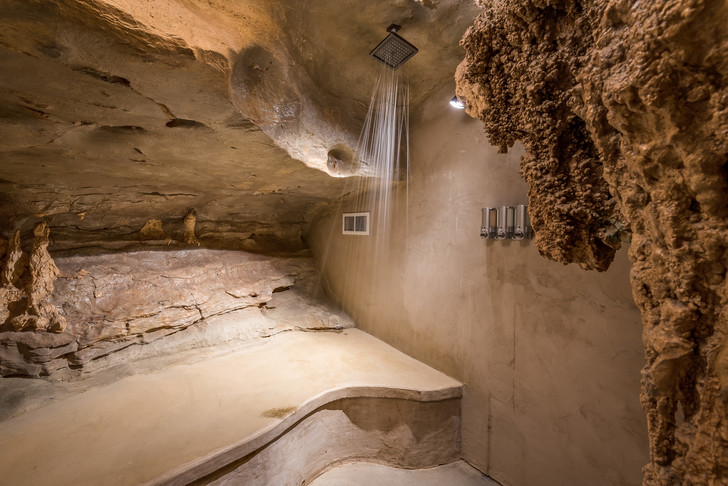 Bathroom in a rock with a seat made of natural stone.