A spectacular steel shell that will decorate your desktop and help you deal with paper mail. 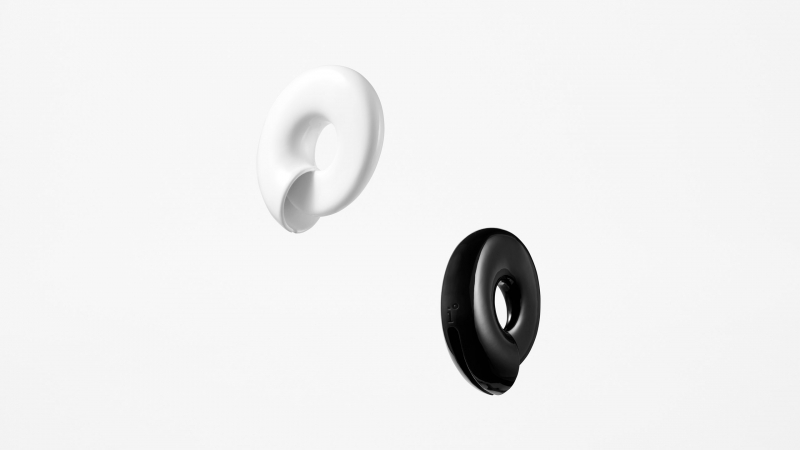 Designers from the Japanese studio Nendo once again discard traditional typologies: their new Nautilus stationery knife does not look at all like ordinary pen-shaped knives and at first glance does not have a blade at all. The object resembles a minimalistic sink, which, however, is perfectly capable of opening envelopes. 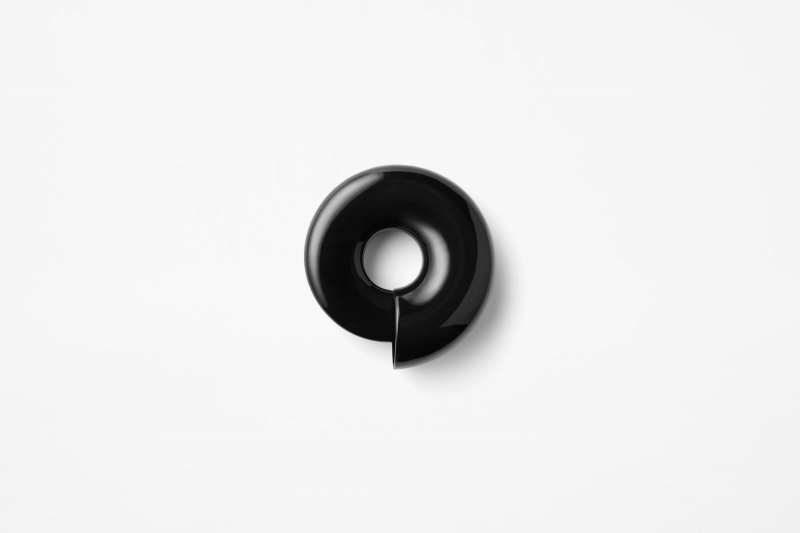 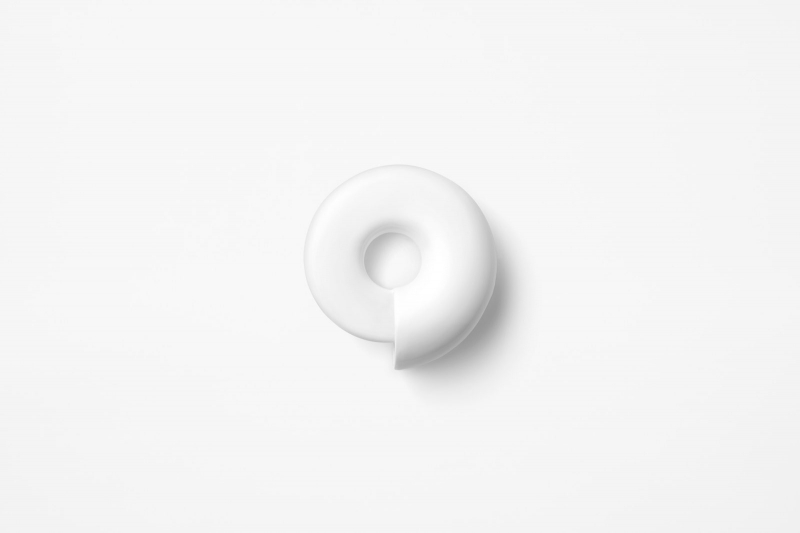 If you look closely at the device of the object, it becomes clear that the designers literally twisted the standard knife “into a ram’s horn”. The smooth outer part of the shell smoothly turns into a sharp blade hidden in its depth. The edge of the envelope falls into a special slot that fixes it, while the blade cuts the paper with surgical precision. The beauty of Nautilus is not only in its laconic appearance, but also in the simplicity and accuracy of its work.

“Before we found the optimal solution, we experimented a lot with the shape of the blade and the distance between it and the slot,” the authors explain. They made a stainless steel object using a 3D printer, which made it possible to give the object a complex shape and accurately observe the parameters. 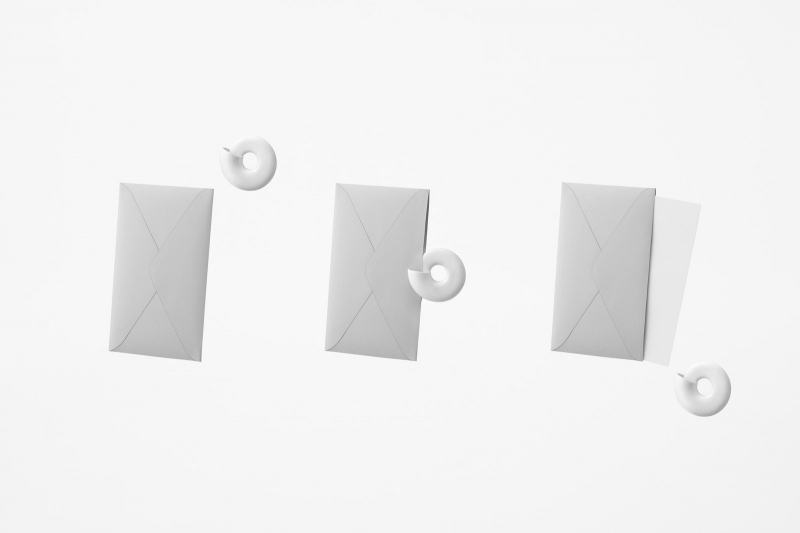 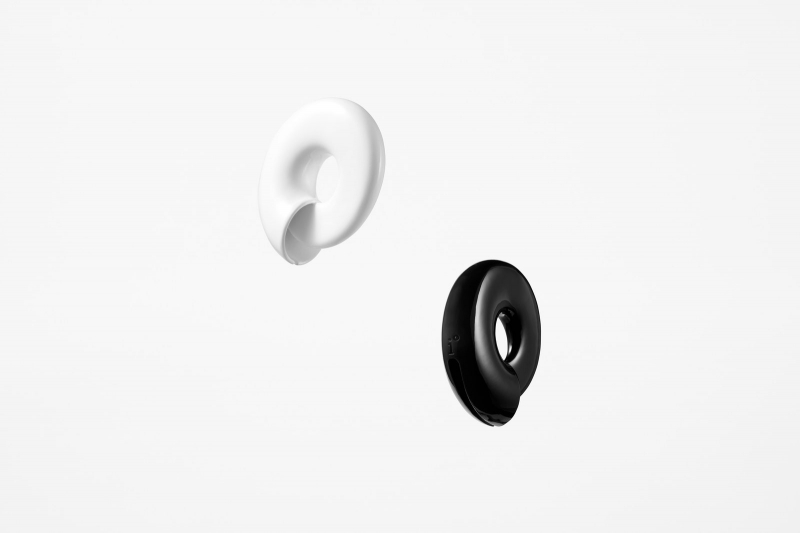 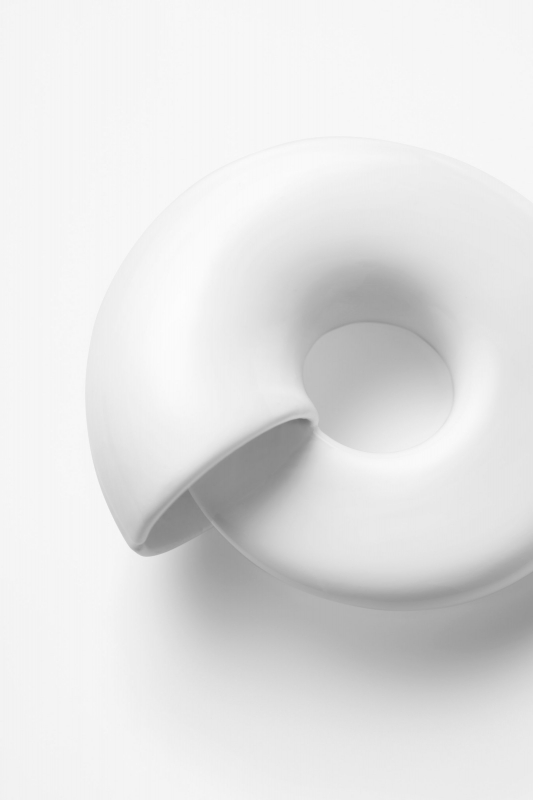