Behind the simple name of the collection – Home – is a series of ceramic objects-experiments from artists-friends of the brand. And it will be possible to find a place for the collection not only in the bathroom, but really anywhere in the house. 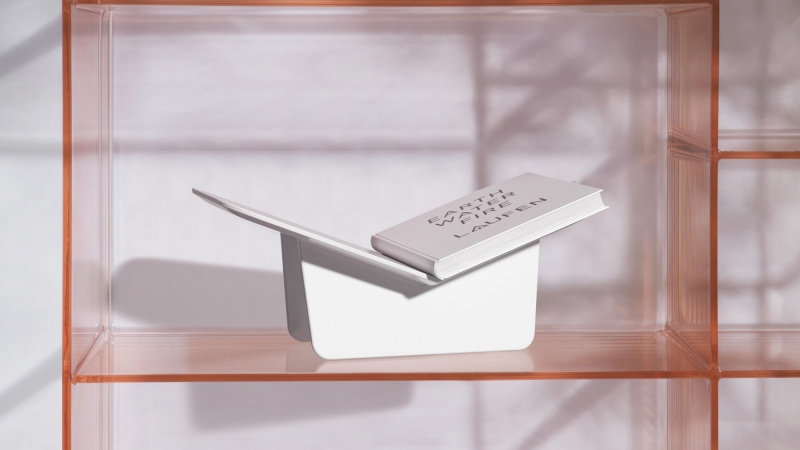 Over the past few decades, the bathroom has undergone perhaps more changes than any other room in the house. From a hidden room, which was assigned a secondary role, it became a space closely connected with other rooms, and primarily with the bedroom. The bathroom transformed and became a mobile multifunctional environment, which is why Laufen decided to create a collection that can adapt to rooms and, of course, to people. 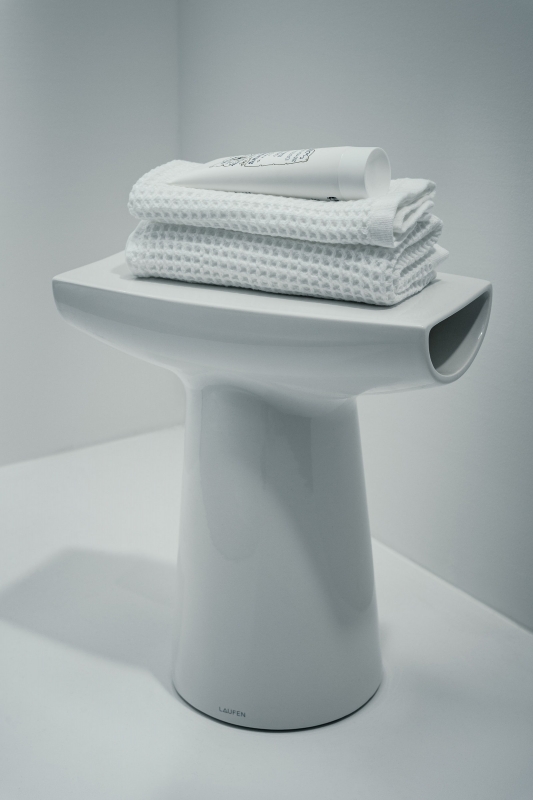 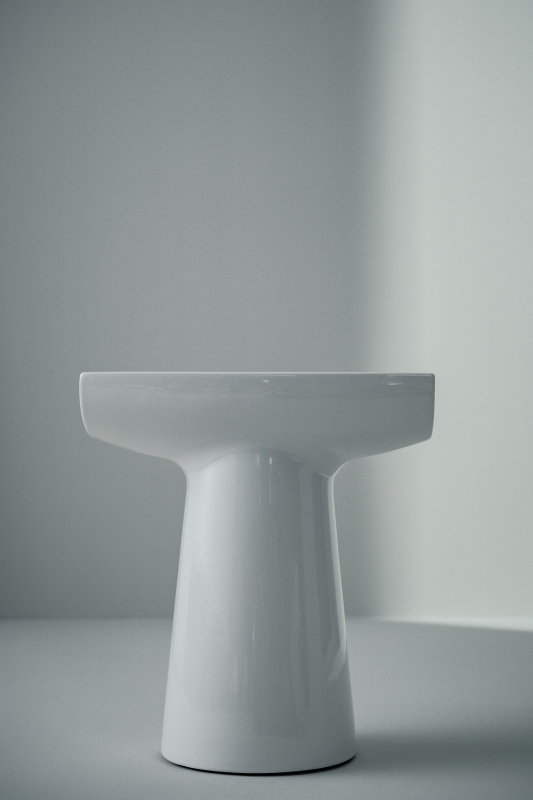 The collection includes seven items, each of them differs from the other both in size and shape. That’s because Home appeared as a result of experiments by artists and designers with ceramics. 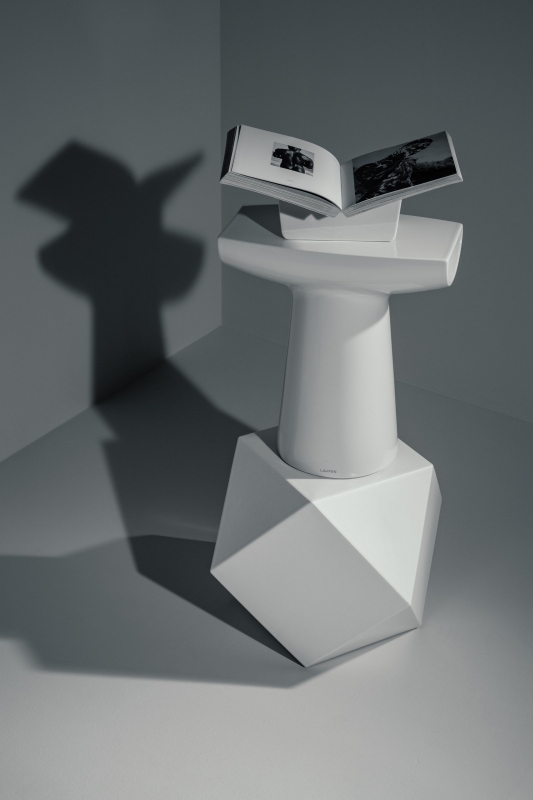 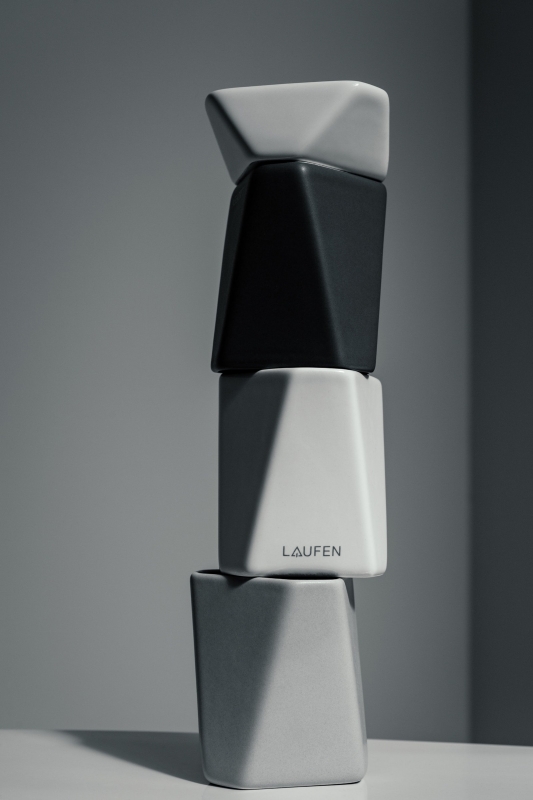 Thus, the Ikos polyhedron is the brainchild of Laufen and the Brasilea Foundation, which promotes cultural exchange between Switzerland and Brazil; the Aurelio small tray is a project of designer Alfredo Heberli; the Baboon ceramic stool, inspired by African drums, is the result of cooperation between Laufen and the HGK Academy of Art and Design in Basel; and the Val series are rectangular and round trays designed specifically for the brand by Konstantin Grcic. 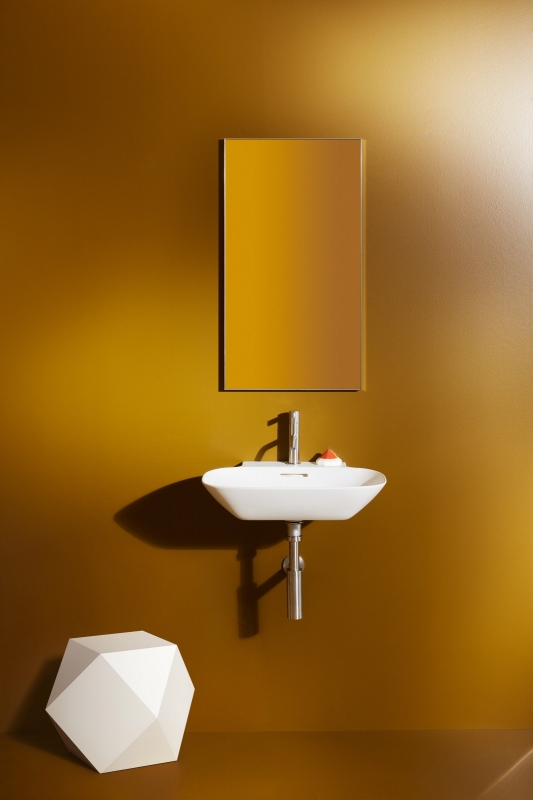 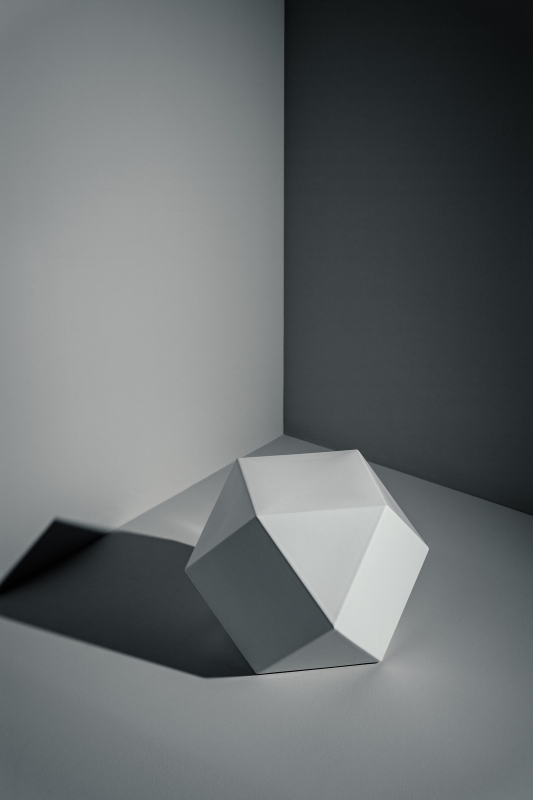 The collection also includes Libro – a small sculpture, which, as the name implies (libro means “book” in Italian), serves as a holder for books, and “family” Trio — three small containers with an asymmetrical design. All of them are universal not only due to their functions, but also due to the design: objects are easily combined with each other and fit into any space. 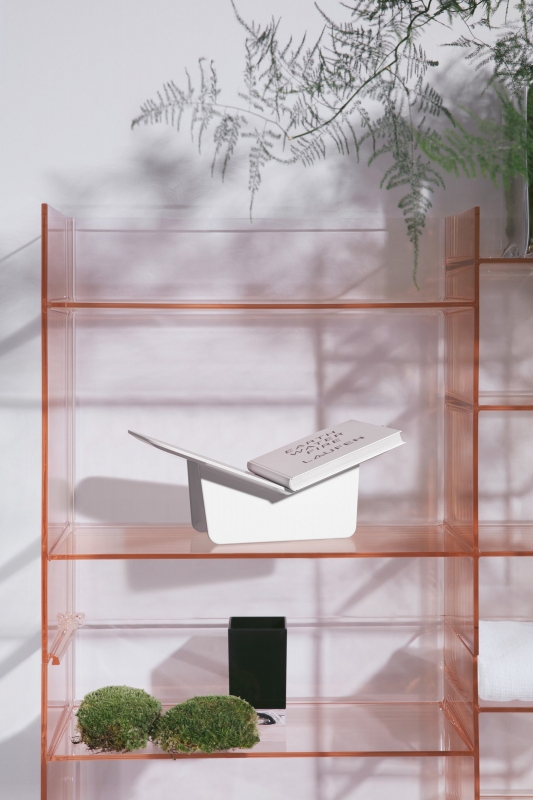 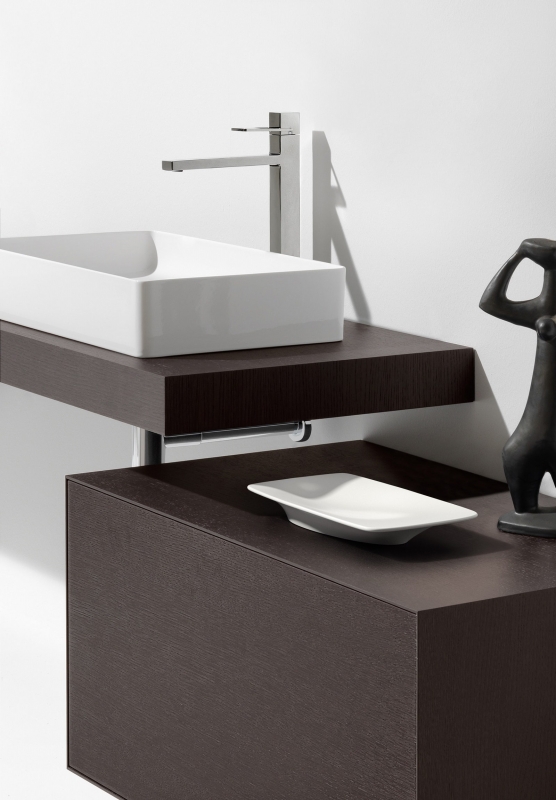 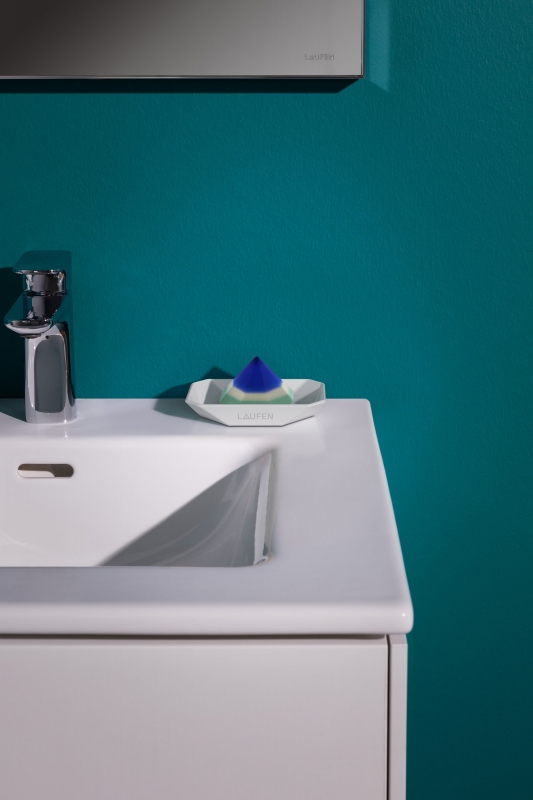 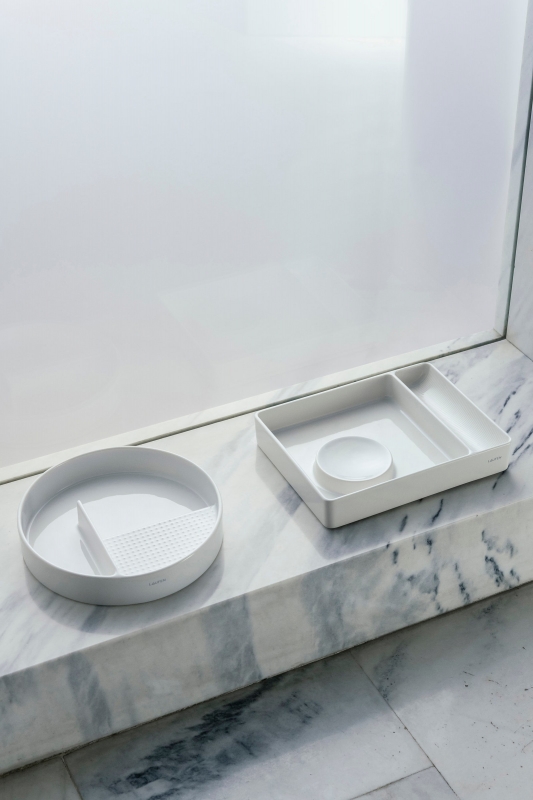