As representatives of minimalism cut off the decor, leaving only the very essence, so we show you the main characters of this trend in architecture, design and art. 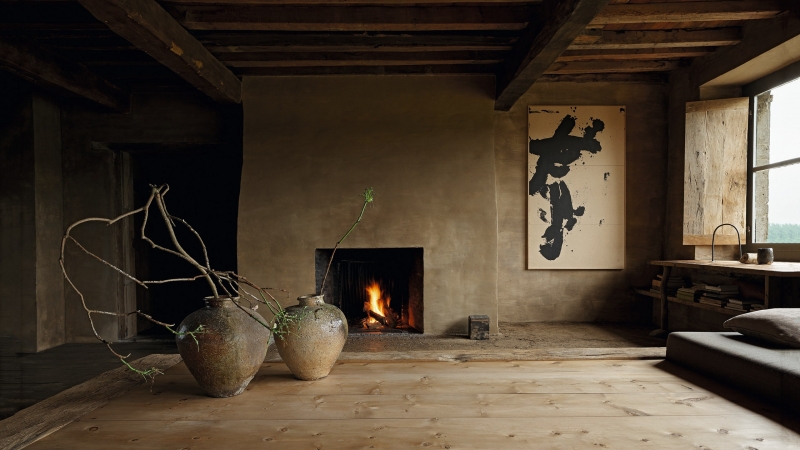 The interior of the castle, restored and decorated by Axel Vervordt.Photo: Laziz Hamani/Press Service Archive

Ludwig Mies van der Rohe is considered one of the fathers of modernist architecture, but it was he who gave the world the oxymoron Less is more (which translates as “less is more””, which became the motto of minimalist architects. In fact, it meant not only aesthetics, but also minimal intrusion of buildings into the natural landscape. Mis developed a new type of structures that allowed to make glass facades — with them, buildings seem to dissolve into space. 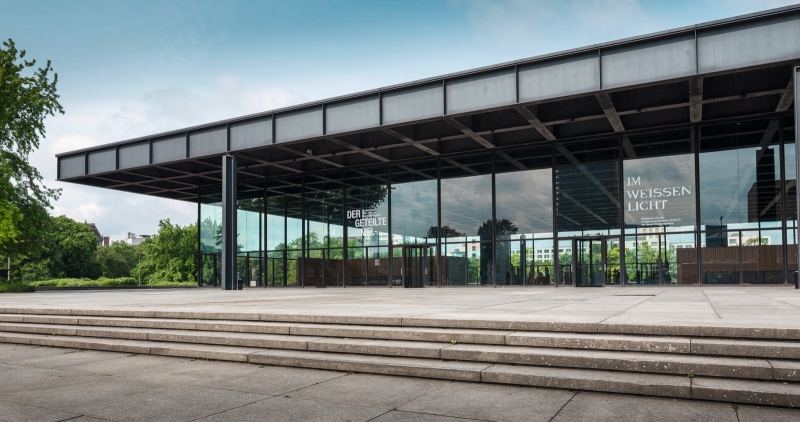 The New National Gallery in Berlin is the latest project of Ludwig Mies van der Rohe. It was built in 1968 and reopened this year after restoration.

The minimalism performed by Luis Barragan was very strict. The houses he built are like fortresses: behind their brutal laconic facades, often devoid of windows, a rich world hides. Barragan is called a genius of color because he painted the walls in bold shades that completely changed the atmosphere inside the house and the overall impression of its architecture. 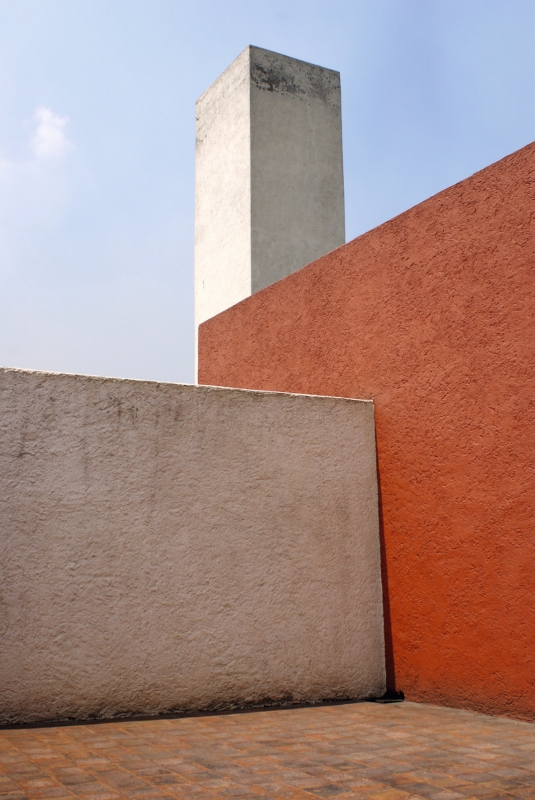 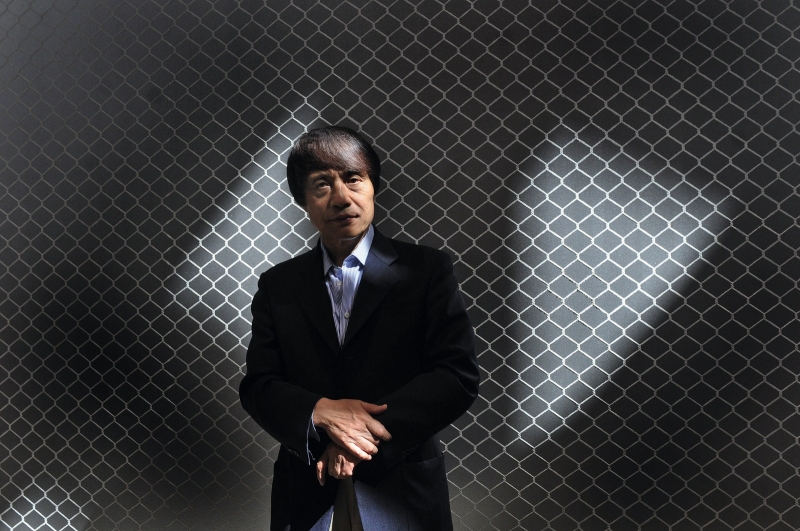 Tadao Ando was a fan of Le Corbusier’s work from a young age, he began to study architecture from his drawings. In his projects, the self-taught Japanese architect rethinks European modernism, bringing minimalist aesthetics to perfectionism. He lacks only two visual means – concrete and natural light, but at the same time his buildings cannot be called cold or alienated. 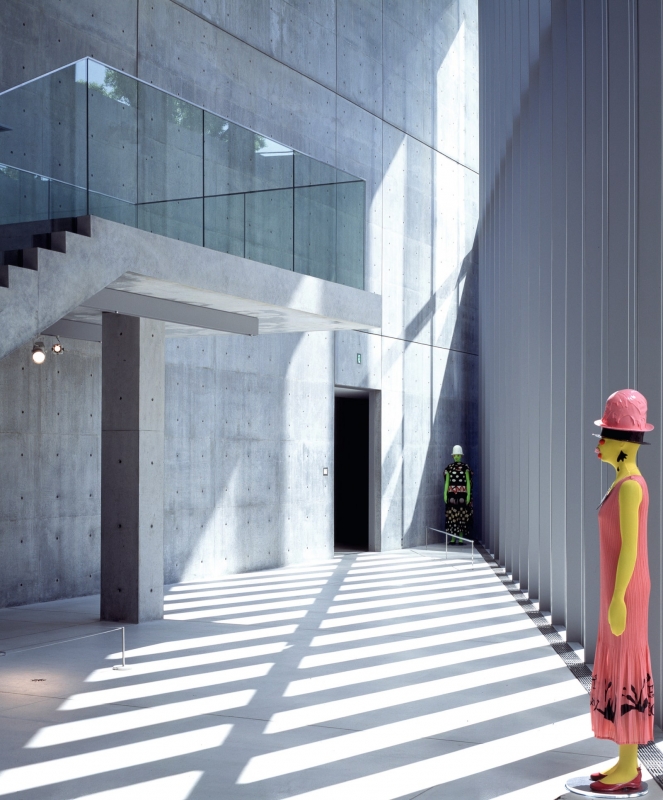 Design Sight Museum in Tokyo, built by Tadao Ando in 2007. 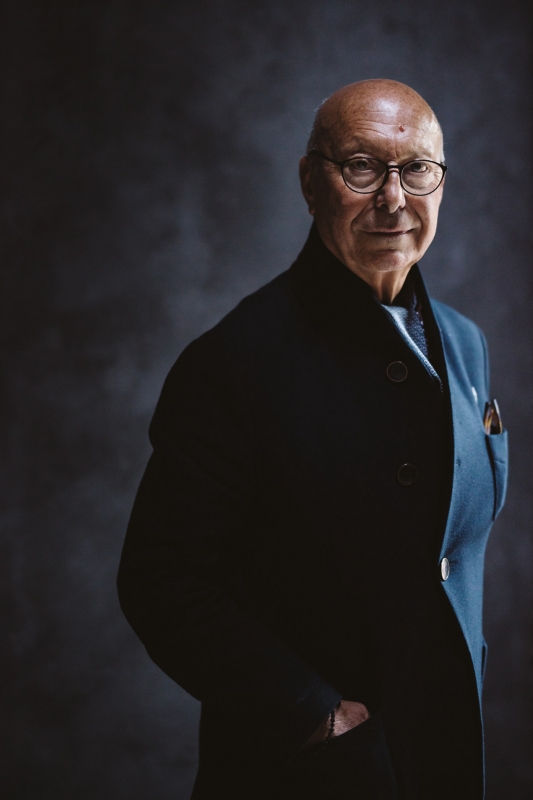 The Belgian decorator Axel Vervordt became the guide of the Japanese philosophy of Wabi-sabi to Europe. However, he began to design interiors in this style even before it became fashionable. His projects are an example of how an extremely ascetic environment can be cozy and warm. To do this, Vervordt uses textures and historical details: old beams left in plain sight, uneven walls, antique furniture and, of course, art. 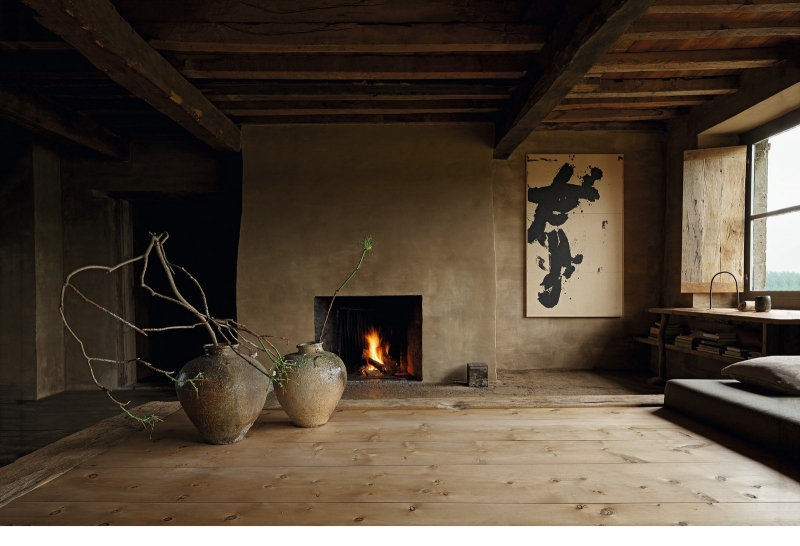 The interior of the castle, restored and decorated by Axel Vervordt. 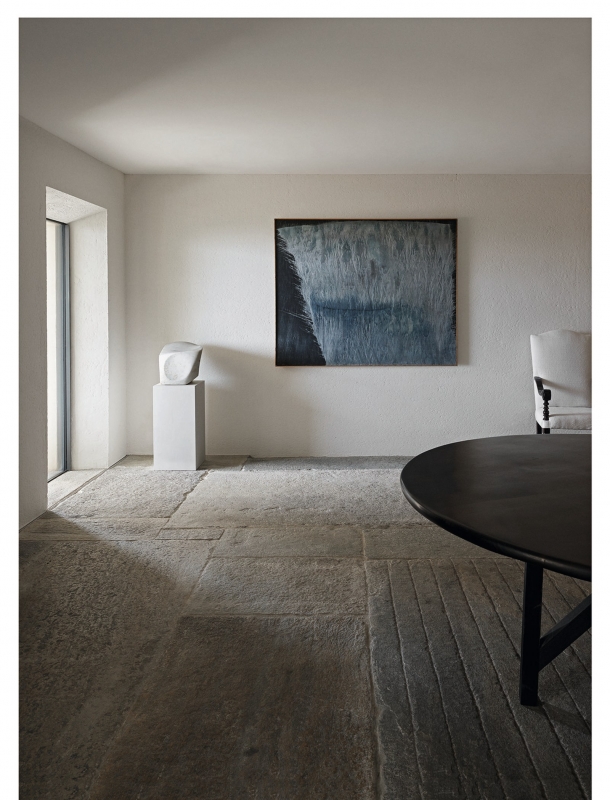 A fragment of the interior in a house in Ibiza designed by Axel Vervordt. 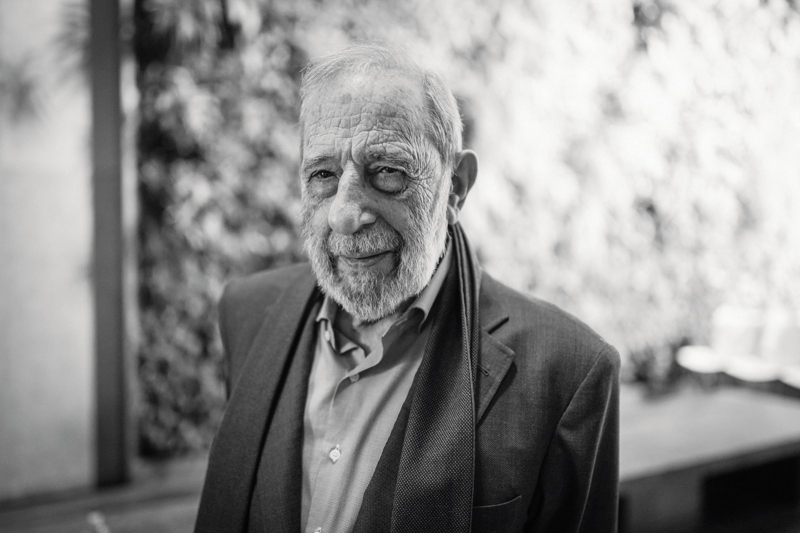 One of the simple but expressive means that minimalism has in service is harmonious proportions. They influence people on a subconscious level and attract views. This technique was actively used in his work by the Portuguese architect Alvaro Siza Vieira. He treats his craft like art, and his buildings look like sculptures. 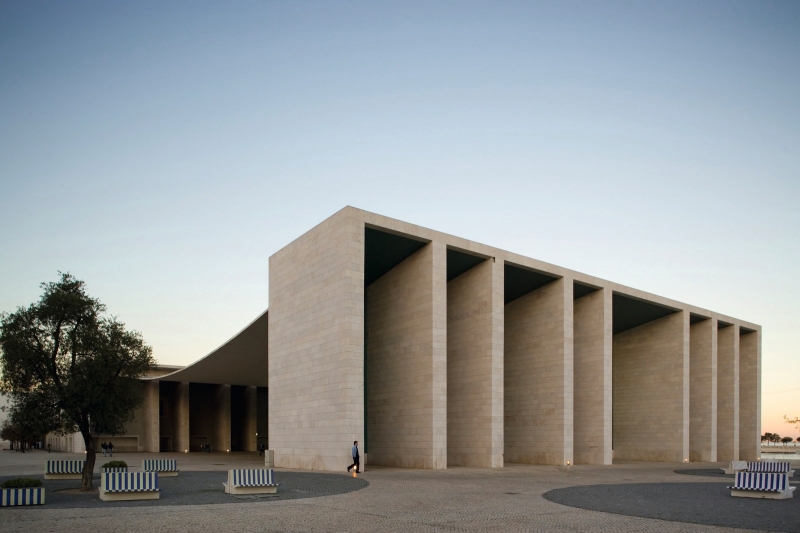 Portugal Pavilion for the 1998 Expo in Lisbon. The author of the project is Alvaru Siza.

All the ideas that penetrate architecture first appeared in the visual arts, and minimalism is no exception in this case. The most famous representative of this trend is the American artist Donald Judd. He has many merits: he is both a theorist who wrote several essays, and the founder of the genre of three-dimensional installations, which gave the most realistic idea of what minimalism is. 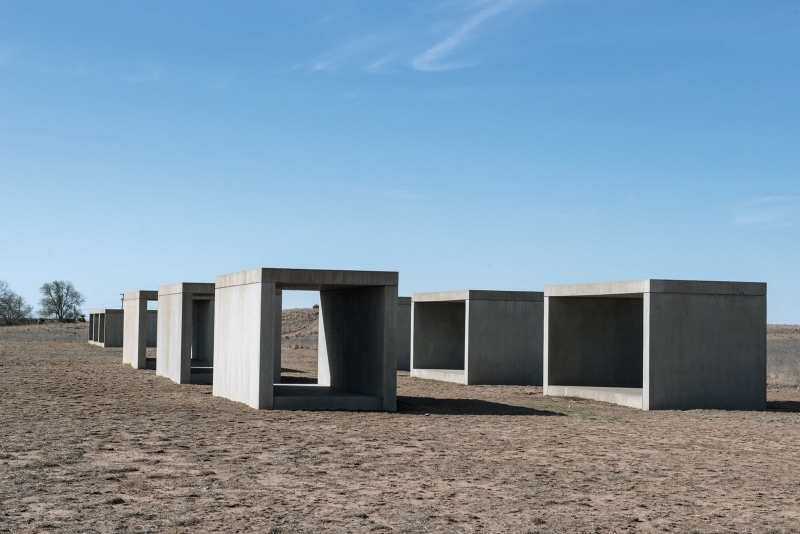 Donald Judd’s installation in the town of Marfa in Texas.

Minimalism was officially born in the 1960s – under the strong influence of Japanese aesthetics. And today, one of the most prominent minimalists in design is the Japanese Oki Sato, the founder of the Nendo studio. He has incredible productivity — more than fifty projects a year. The works of Oki and his team often look like prototypes, and not the least role in this is played by the company’s color scheme: white, black and extremely rare inclusions of other shades. 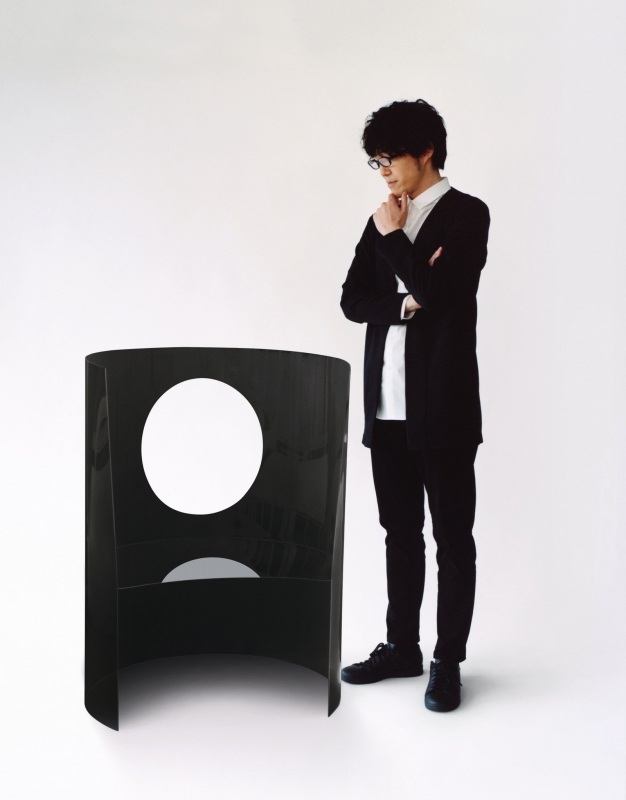 Designer Oki Sato and his minimalistic version of the classic Medallion chair for the Dior exhibition in Milan in September 2021.

An influential architect, a harsh critic of his contemporaries, Philip Johnson managed to work in three different styles and each time became an ardent propagandist of new values. After modernism, he became interested in postmodernism, and then deconstructivism. But the architect got into this collection with his “Glass House” in New Canaan – probably the most famous private house in the world. This one-story building, where all life is on display, is at the same time a challenge thrown by Johnson, his manifesto and a monument of minimalist architecture. 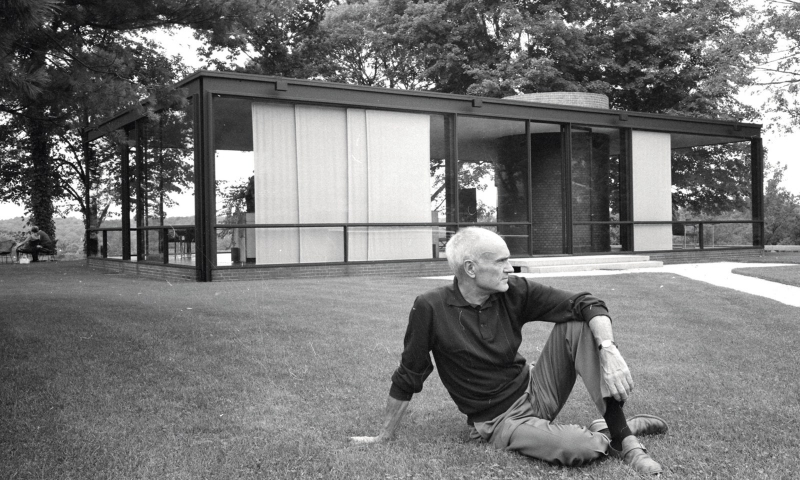 Architect Philip Johnson on the lawn in front of his own house, 1966.

Minimalism has a stingy language, but this does not prevent it from provoking strong emotions: to create a feeling of peace and comfort in the soul or, conversely, to frighten, causing longing and sadness. This is exactly the effect that architect Daniel Libeskind, the author of the Jewish Museum in Berlin, managed to achieve. 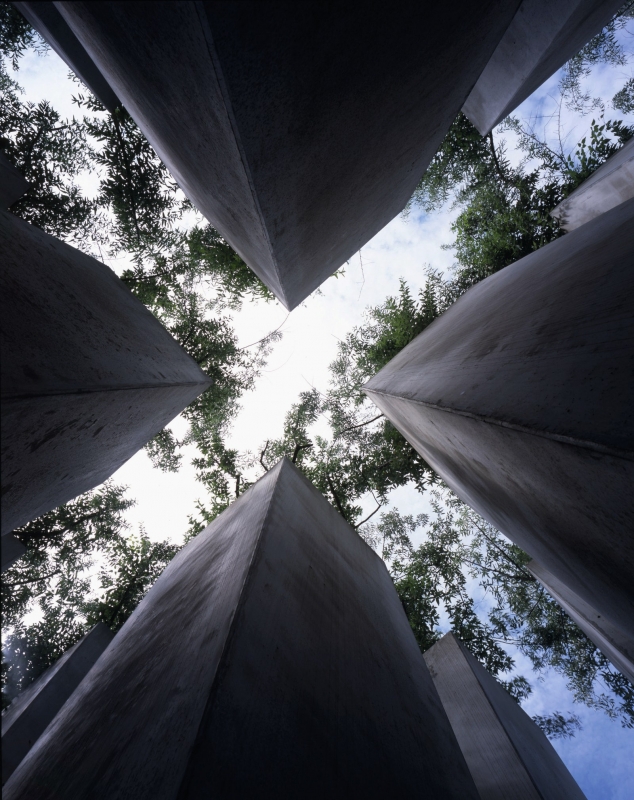 The Jewish Museum in Berlin, designed by architect Daniel Libeskind.

Photo: Jens Ziehe/Archive of the press service of the Jewish Museum Berlin 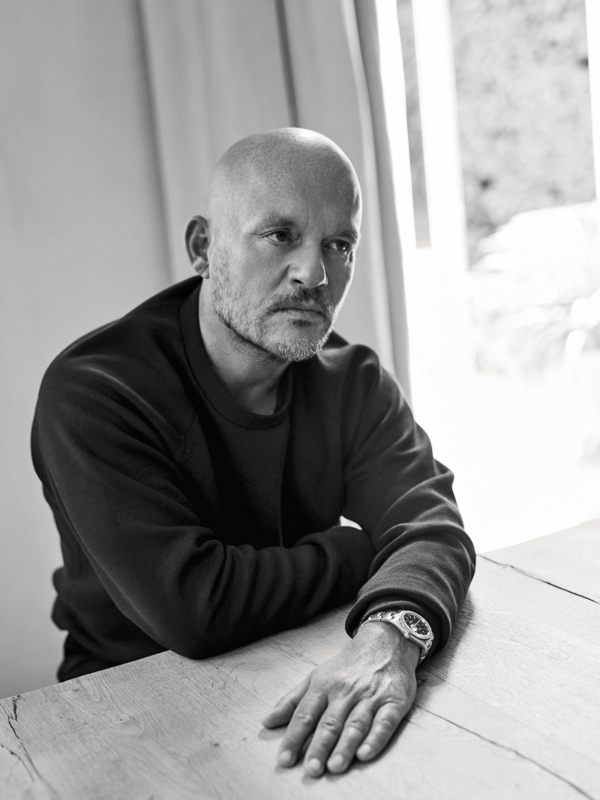 It’s hard to believe, but another representative of Belgian minimalism — architect Vincent van Duysen – does not consider himself such. And all because he prefers multi-layered, complex textures and creates buildings and furniture according to these principles. It is this complexity that makes his laconic houses and interior items so soulful. 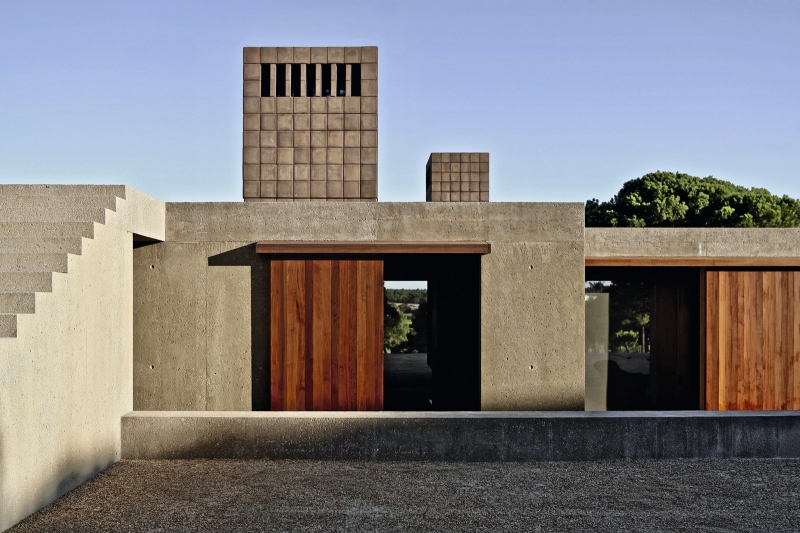 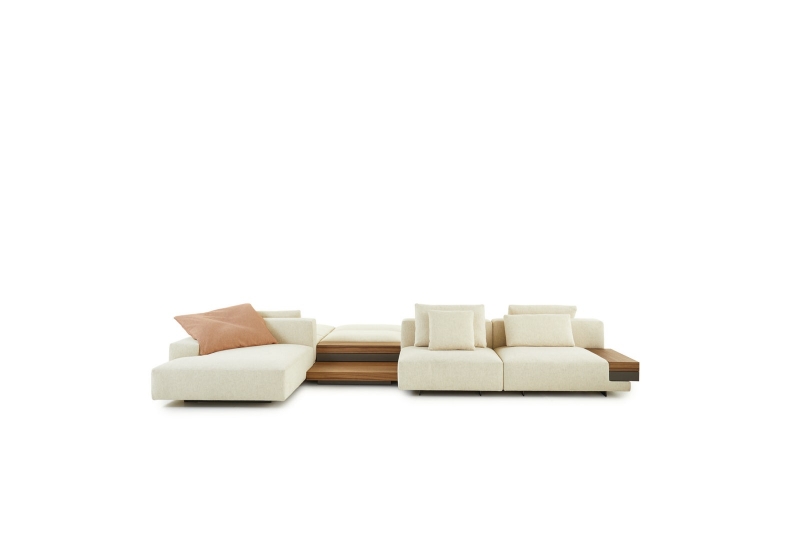 Photo: Archive of the press service 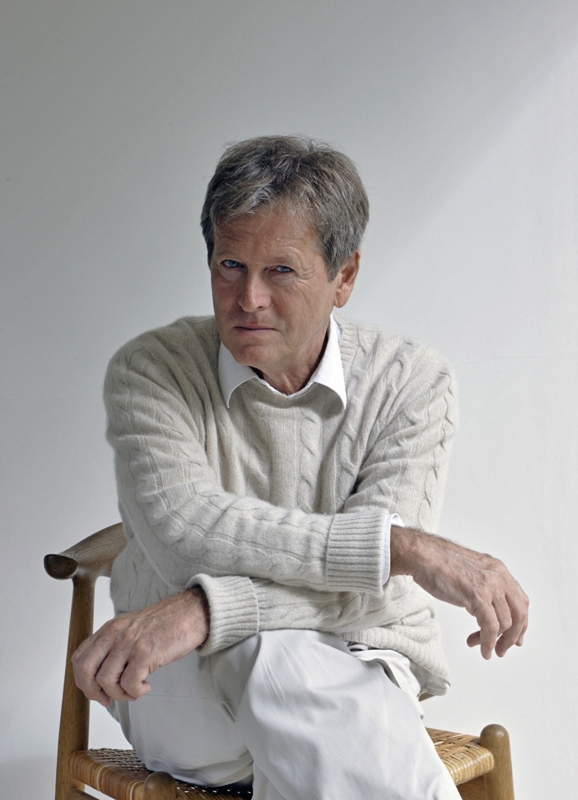 John Pawson’s minimalism can be called Spartan. His projects are so clean and concise that they require a certain tempering and concentration from customers: throwing everyday things around such a space is a real crime. In his portfolio there are private houses, a monastery and a temple, where such a “humble” aesthetics belong. 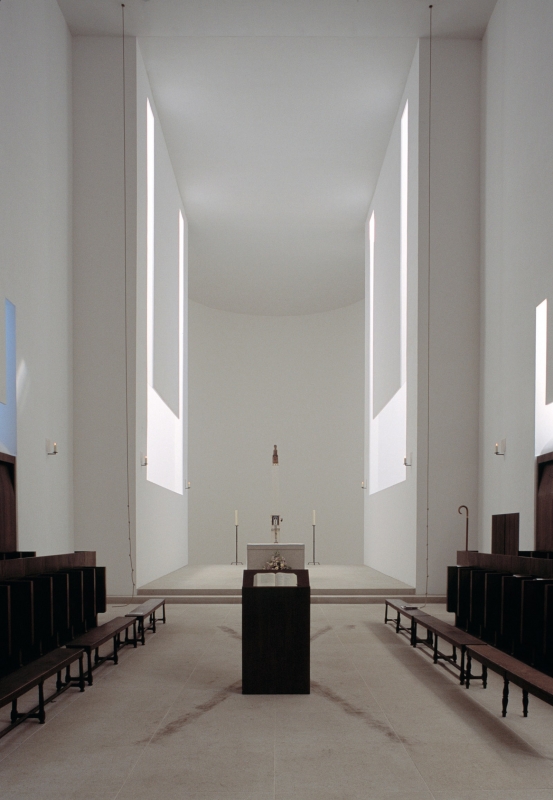 Laconic interiors have a positive effect on the psychological state of people. Empty space gives a feeling of lightness, frees the mind from thoughts and calms. Such views are held by the architect Claudio Silvestrin. At the same time, he romanticizes natural materials, which he considers self-sufficient, not needing unnecessary decorative details. 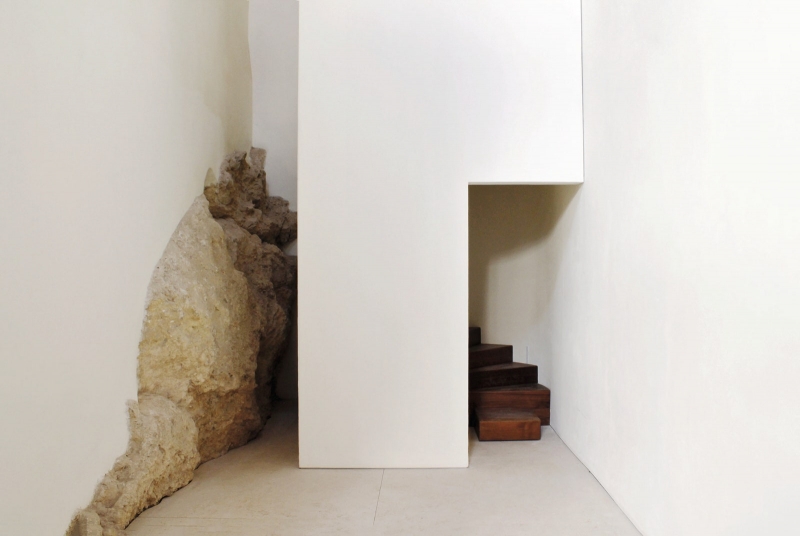 A fragment of the Rocca Sinibalda castle restored by Claudio Silvestrina in the Italian province of Rieti, 2013.

Photo: Archive of the press service of Claudio Silvestrin Architects